As a result of a monumental change that took place in 1982 within the Singaporean education system, today Singapore students are ranked amongst the highest in the world in Mathematics and Science.

In the years preceding the 1980’s, Singapore, a third world country, ranked at the lowest levels in education, comparable to other third world countries. In 1982, a revolutionary change took place. The Singapore government mandated the Ministry of Education (MOE) of Singapore to overhaul its entire education system with the ultimate goal of increasing students’ understanding in Math, Sciences and Literature.

Prior to the 1980’s, the method by which mathematics was being taught emphasized procedural and computational mathematics. With the advent of calculators and computers, the MOE of Singapore understood that mathematics had to become more than just a student’s ability to solve equations using calculations and memorized procedures. They understood that future success in math would hinge on the student’s ability to understand the math itself.

Singapore Math uses unique and effective techniques to teach problem solving. The Bar Model Method is one such technique. This method is used as a visual approach allowing children to understand, interpret and conceptualize word problems by translating the words of the problem into a visual representation. Since 1981, the science was and continues to be indisputable. Visualization is a much more effective tool compared to comprehension alone when decoding critical information in problems. Based on Singapore’s overall success, this decoding process proves transferable to other aspects of life.

Singapore students continue to rank highest in the world in Mathematics and Science, but more importantly Singapore as a nation of no natural resources, continues to be one of the wealthiest nations of the world.

Boston Massachusetts. (11/29/2016) — Singapore, Hong Kong SAR, Korea, Chinese Taipei, and Japan continue outperforming all participating countries in mathematics at the fourth and eighth grades, maintaining a 20 year edge according to results released today from TIMSS, the longest running, large scale international assessment of mathematics and science education in the world. 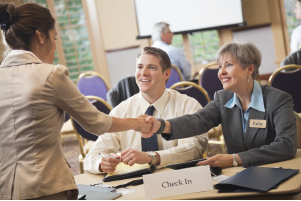 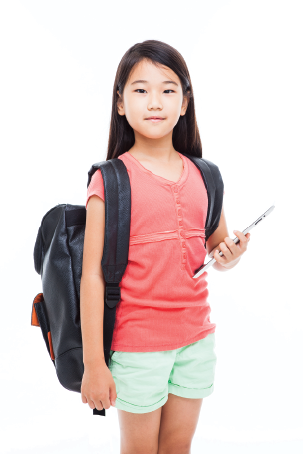 In 2015, IEA and its TIMSS & PIRLS International Study Center at Boston College conducted TIMSS 2015 at fourth and eighth grades and TIMSS Advanced 2015 for students in the final year of secondary school enrolled in special advanced mathematics and physics programs or tracks. Both TIMSS 2015 and TIMSS Advanced 2015 provide 20-year trend measures for countries that participated in the first TIMSS assessments in 1995. 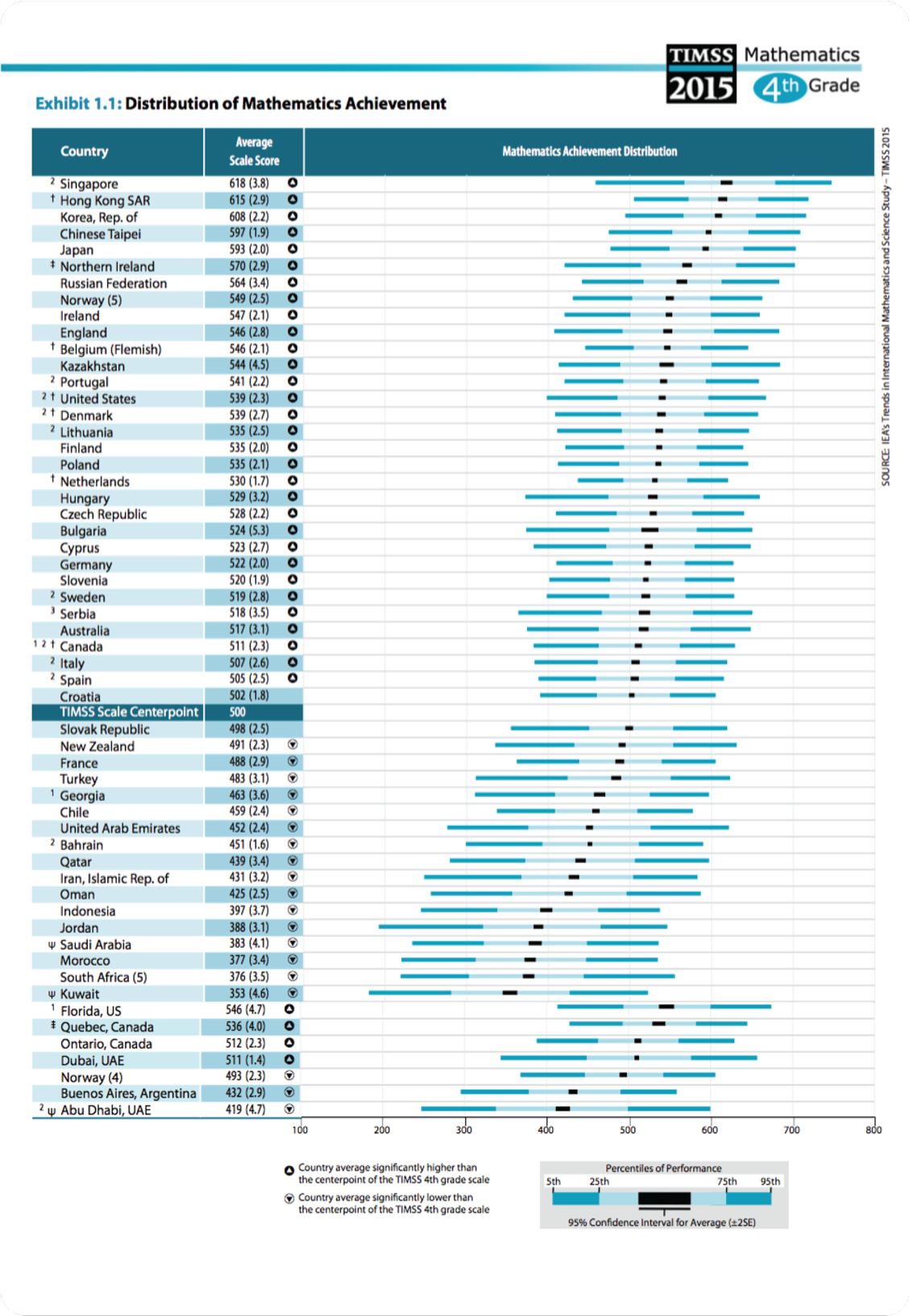 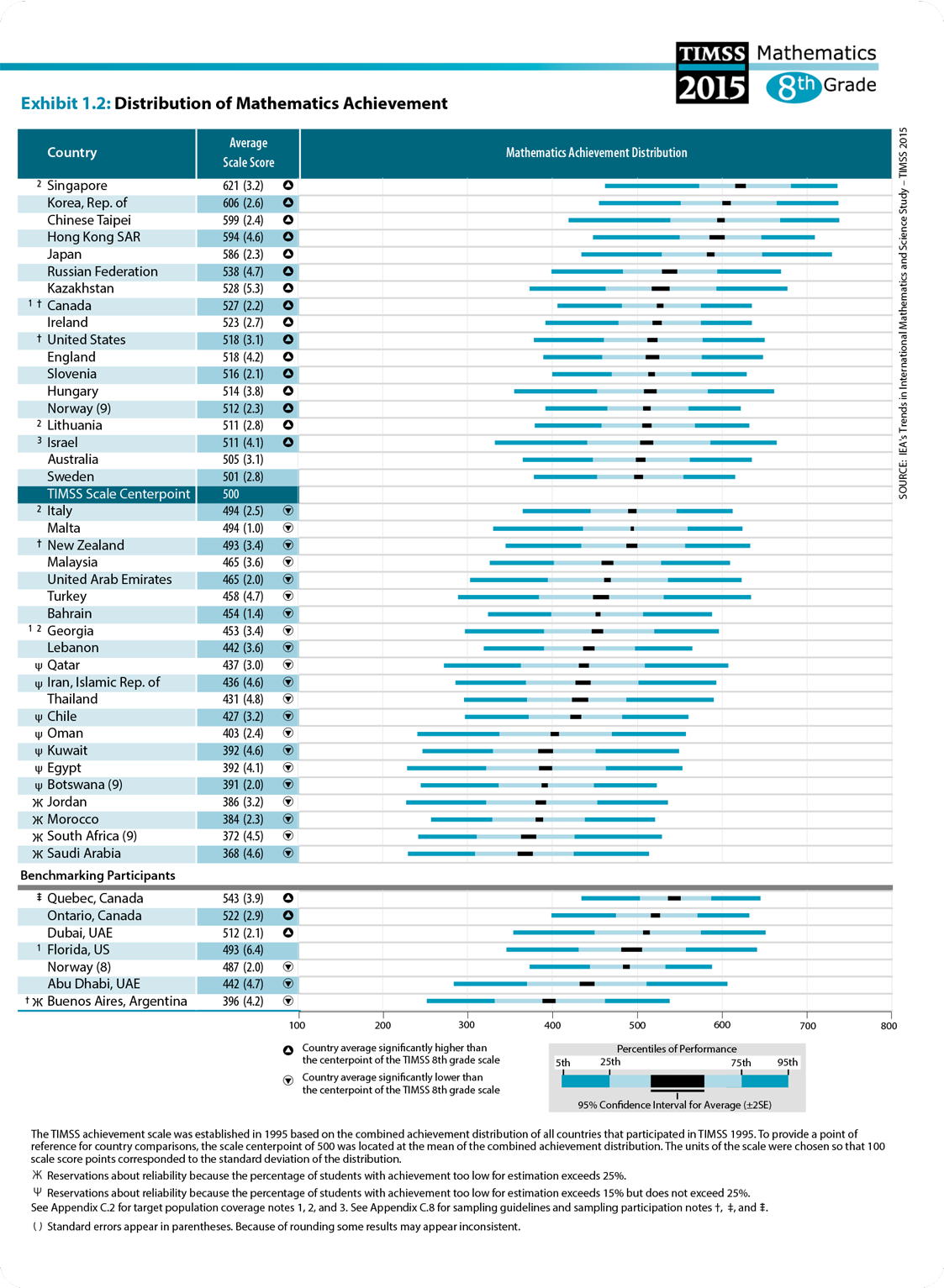 TIMSS 2015 and TIMSS Advanced 2015 continue the long history of international assessments in mathematics and science conducted by IEA – the International Association for the Evaluation of Educational Achievement. IEA is an independent international cooperative of national research institutions and government agencies that has been conducting studies of cross-national achievement since 1959. IEA pioneered international comparative assessments of educational achievement in the 1960s to gain a deeper understanding of the effects of policies across countries’ different systems of education.

IEA’s TIMSS & PIRLS International Study Center is located in the Lynch School of Education at Boston College and has been responsible for directing TIMSS and TIMSS Advanced since 1995. 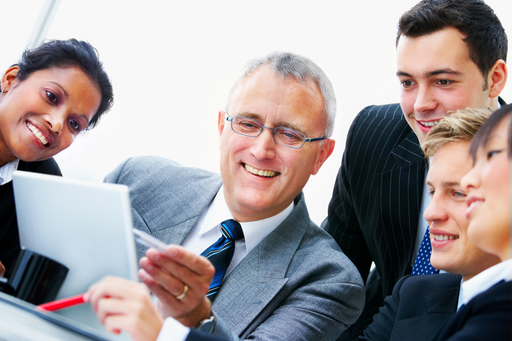 For complete assessment of the TIMSS 2015 results:

SINGAPORE MATH - #1 in the world